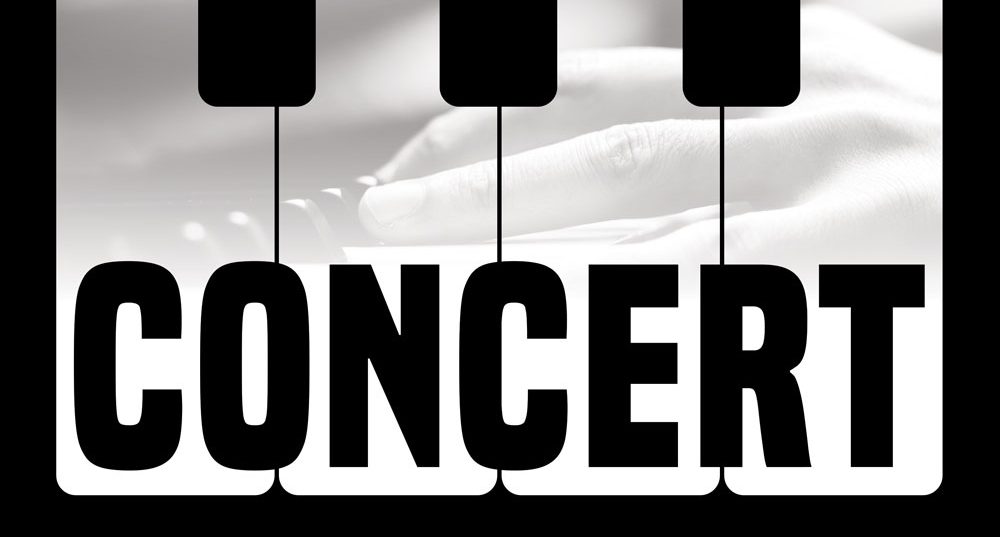 Come celebrate Christmas with an acclaimed concert pianist, classical cellist, award-winning soprano, and lyric tenor. At this event, sponsored by Caroline’s Gifts and Flowers and the Jekyll Island Authority, you will hear selections ranging from traditional Christmas carols and songs to beloved classical pieces. There will even be an opportunity for the audience to sing-along with all-time favorite carols. Everyone is welcome and admission is free of charge. So, reserve the date and come join us for a wonderful evening of music and song. 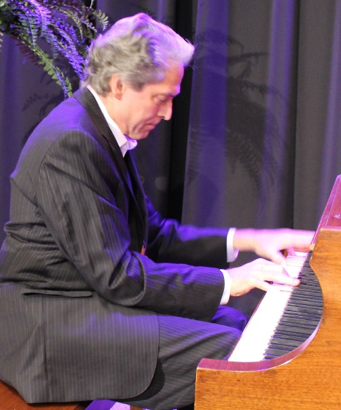 David Masterson is an accomplished concert pianist with a sensitive command of the keyboard, and a special ability to communicate with his audiences.  He is praised for a piano which is “beautiful and powerful, yet delicate and sensitive.”  He specializes in playing sacred and classical music that is “passionate, sublime, and ineffable.”  David has been arranging and performing at the piano for over thirty years.  He received his music training at the Wheaton Conservatory of Music in Chicago and holds advanced degrees from Trinity International University and Marquette University.  Dr. Masterson served our country as a Chaplain in the U.S. Navy and in that capacity, gave concerts on three continents.  He recently returned from an overseas tour of concerts in Japan where one reviewer described him as “a magnificent, heart-healing pianist from heaven.” His performances of Bach, Schubert and Mendelsohn have been received with wide acclaim. READ MORE 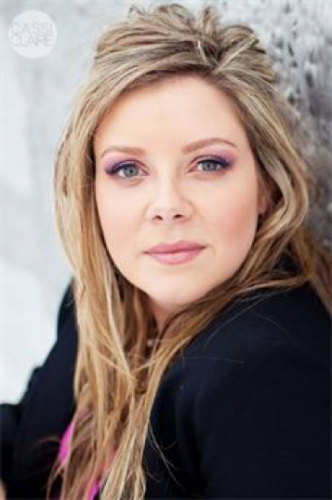 Beth Allen-Gardner’s most recent concert appearances include Mozart’s Coronation Mass, Handel’s Messiah and Judas Maccabaeus, Charpentier’s Messe de Minuit pour Noël, Schütz’ Musikalische Exequien, Monteverdi’s Gloria a 8, and Bach’s Magnificat.  Ms. Allen-Gardner has been the soloist for The Bach Choir of Bethlehem, Bel Canto Company, Greensboro Oratorio Singers, Choral Society of Greensboro, UNCG Chamber Singers, UNC Chamber Singers and Chorale, UNC Collegium Musicum, UNC and UNCG Opera Theaters, and the Mebane Community Choir.  She was recently a finalist in both the Audrey Rooney Vocal Competition and the Bach Vocal Competition for American Singers and a semifinalist in the James Toland Vocal Arts Competition and Rochester Oratorio Society’s Classical Idol.  Having completed her B.M. with distinction as a National Merit Scholar from UNC-Chapel Hill, Ms. Allen-Gardner is currently earning her M.M. as a Hester Graduate Fellow and Deans Award recipient at UNC-Greensboro studying with Dr. Robert Wells.  She is also a recent graduate of the Sankt Goar International Music Festival and Academy in Sankt Goar, Germany where she worked with world-famous collaborators Helmut Deutsch and Julius Drake. Ms. Allen-Gardner has a passion for one-on-one instruction and teaches both voice and piano students at her private studio in Burlington, NC. READ MORE

began his musical studies at the age of five focusing on the violin. Over the course of the last sixteen years, he has won numerous local awards and competitions and in 2012 procured a spot in the Fayetteville Symphony Orchestra violin section at age 16. Cole is currently enrolled at UNCG studying music education and taking lessons from the concertmaster of the Fayetteville Symphony, Dr. Fabian Lopez.  His goals as a musician are to ultimately both teach and perform violin at a high professional level.

Born in Kyiv, Ukraine, cellist Yuriy Leonovich immigrated to the United States with his family. His teachers include cellists Stephen Geber and Robert DeMaine, and composer James Hartway. Leonovich earned his Doctorate of Musical Arts from the Cleveland Institute of Music. He is a recipient of the Hope and Stanley Adelstein Prize for Excellence in Composition and Performance. Following his vision to expand the standard cello repertoire, Leonovich wrote his DMA research document on Gaspar Cassadó’s cello concertos.

a lyric tenor from Jekyll Island studied voice with Howard Vogel, Organist-choirmaster of Calvary Episcopal Church in Summit, NJ and Alisa McCain, Voice Instructor at the Queens University of Charlotte, NC.  For 14 years he was a member of Praise 4, a men’s quartet ministry known for their Gospel music repertoire.  Don has also served as a church soloist and duettist in New Jersey, North Carolina, and Florida.