The Story of Caroline’s Gifts 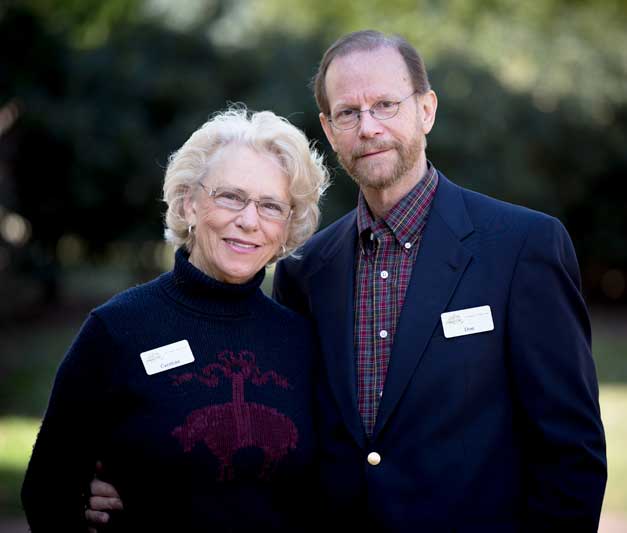 Caroline Naysmith, a highly motivated results-oriented visionary, was a trailblazer who pioneered the all-inclusive, historic destination, wedding concept.  She began in St. Louis, Missouri in 1989 with the purchase and subsequent restoration of the 1857 Larimore Plantation House and Barn (www.larimoreweddings.com ).  Located within a “stone’s throw” of the Mississippi River, she sold her first wedding there in 1993.  It wasn’t long afterwards that 120 high-end weddings and receptions for up to 300 guests were produced there annually.  Through God’s enablement she had transformed a run-down Italianate plantation house and horse barn into a thriving and highly sought after wedding and special event venue.

In 2000, Caroline sought a location in Colorado that would be suitable for a more intimate wedding and reception location.  She purchased Rockledge Country Inn, situated on the crest of a hill in Manitou Springs.  It was built in 1912 and was the former home of Miles Frank Yount a wealthy Texas executive.   Caroline had some restoration and up-fitting work to complete before she could open for business.  Rockledge (www.rockledgecountryinn.com) became a successful wedding and special events venue as well as a Five-star Bed and Breakfast.

With Larimore and Rockledge in full-swing, Caroline acquired an 1857 farm house and surrounding land in Washington, Missouri.  The site, later named “Caroline Vineyard” (www.riverbendchapelinc.biz) was located on a bluff overlooking the Missouri River.  It was perfect for weddings and special events, but much work had to be done.  First was completing the restoration of the farm house.  Then she undertook construction of a beautiful 14,000 square foot wedding chapel and banquet hall.  Caroline put on the finishing touches by creating an impressive water fall feature and installing a spectacular deck right on the edge of the river bluff.  The water fall is a picture-perfect place for taking photographs and the deck a dramatic setting for outdoor ceremonies, affording wonderful views of the great Missouri River in the foreground and the Augusta wine country in the distance. 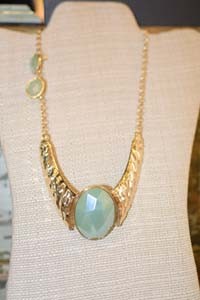 Donald and Caroline Naysmith who were living and working in Switzerland, decided to retire early in order to work together on the Alexander Homestead project in Charlotte, NC.  In early 2007, they bought the severely dilapidated historic landmark which was built and originally owned by the first family of Charlotte.  Later that year they began its restoration and work was completed in 2008, which included construction of a 2,800 square foot Carriage House just a few steps from the historic residence.   The circa 1903 Queen Anne Victorian home, situated on 5 beautifully wooded acres, was added to the Department of the Interior’s Register of Historic Places in 2008 and the completed project won Historic Charlotte’s Preservation Award that same year.

In 2010, the Naysmiths reconstructed a “dressed up” Dairy Barn on the Alexander Homestead property that serves as both wedding chapel and banquet hall.  The exterior of this historically based barn resembles the site’s original dairy barn that had fallen into ruin long before they purchased the property.  The interior is elegantly finished, providing a perfect setting for a new bride and groom to begin their history together (www.ahweddings.net).

The businesses in Missouri and Colorado were subsequently transferred to others and all three continue to be well-known and successful venues.  Today, the Naysmith’s Alexander Homestead, the only Queen Anne Victorian Historic venue in Charlotte, is in great demand as a wedding venue where about 140 events are produced each year.

In September of 2015 The Naysmiths opened Caroline’s Gifts & Flowers in Jekyll Island, located on Georgia’s southeast coast.  For them it was another entrepreneurial retirement project with the intent of personally interacting with customers in a casual, warm and friendly environment.  Entering Caroline’s is like being transported to a 1920’s emporium that offers unique gifts and hand-made one-of-a-kind items; from cards and art work to exotic wood pieces, jewelry and pottery.  Caroline’s specialty is custom designed flower arrangements for the home and all special occasions, including weddings and anniversaries.  She states that she has come full circle, having been raised in a flower shop and involved in the production of over 7,000 all-inclusive weddings.